AMPED UP FOR RACING 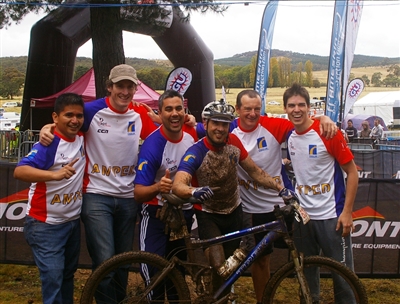 Michael is searching for other amputees with a passion for mountain biking to join a new team called AMPED.

Keen to race with and against other athletes with a disability and to get more amputees involved in the sport, Milton started his search intending to enter a team in the 2011 Mont 24 Hour team endurance race in Canberra.

"In the end we entered a team of six, three of whom were amputees which was great. We had a ball and it was a great start for Amped.

"We've since heard of a few more one-legged guys so the recruitment drive continues," said Milton.